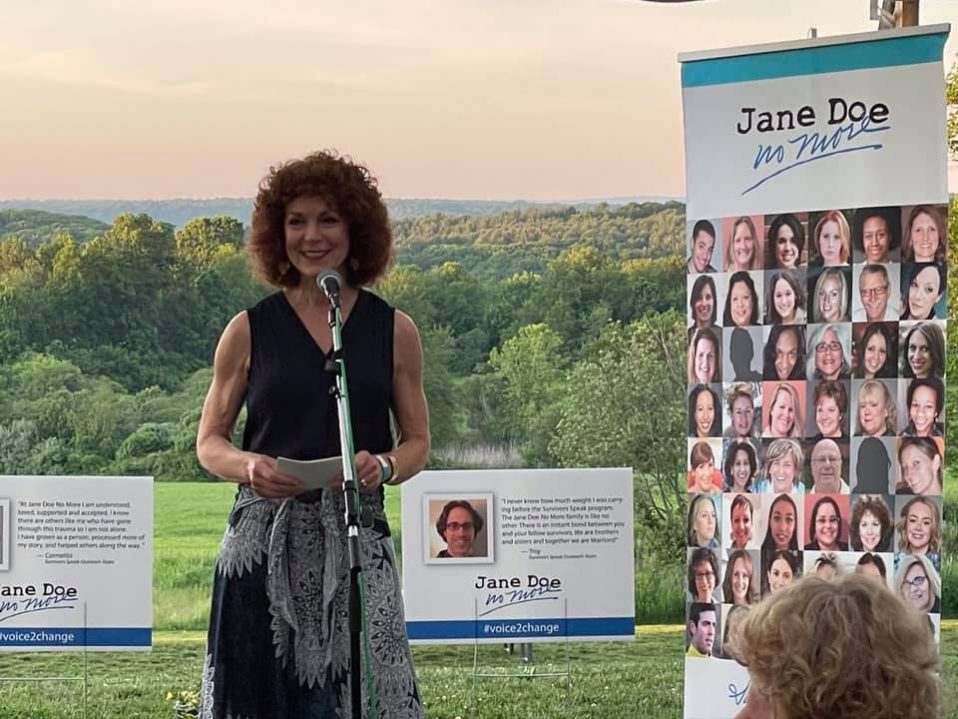 Sometimes heroes turn out to be good people leading quiet lives who decide to face injustice for the benefit of us all. Dateline recently told the story of one such hero in a special 2-hour episode. My friend, Donna Palomba is a respected advocate who has worked to protect the public from sexual assault perpetrators since she was attacked in a 1993 home invasion by a man who turned out to be a dangerous repeat offender. He was also her husband’s formerly trusted friend. When the Waterbury police accused Donna of fabricating her assault, she fought to clear her name and change department protocols to prevent other survivors from being revictimized the same way.

Eleven years after the rape, a DNA match identified Jon Regan as the perpetrator. When Donna learned that he could not be prosecuted due to a five-year statute of limitations, she helped to pass a law removing the statute of limitations in Connecticut on sexual crimes with DNA evidence, even though it was too late to help her case. Regan went on to attack again, both in Connecticut and then in New York State, where he attempted to snatch a female high school student from the school parking lot and was apprehended. Regan is now being held in New York under a Civil Management Law after a jury determined that he has a mental abnormality and is likely to commit more sexual crimes if released. Donna and Regan’s other victims bravely testified in the court proceedings that led to his continued confinement.

Donna is the founder of Jane Doe No More, a non-profit organization out of Naugatuck whose mission is “Empowering survivors of sexual crimes to find their voice, advance their healing and educate others” through a variety of survivor-led programs. I am an active member and I can vouch for the genuine and valuable support of the “Jane Doe No More” family. There isn’t enough room in this post to do justice to their excellent work so please visit their website and find support from people who truly understand.

On the latest episode of Truth & Consequences, I speak with Donna about her courageous fights for justice and change, and how she overcame such egregious revictimization. I hope you will listen and learn how Donna used her traumatic experiences as inspiration to become a powerful force for good in the world.

Your ticket for the: Donna Palomba: Victimized and Vindicated