A Hero in Plain Sight 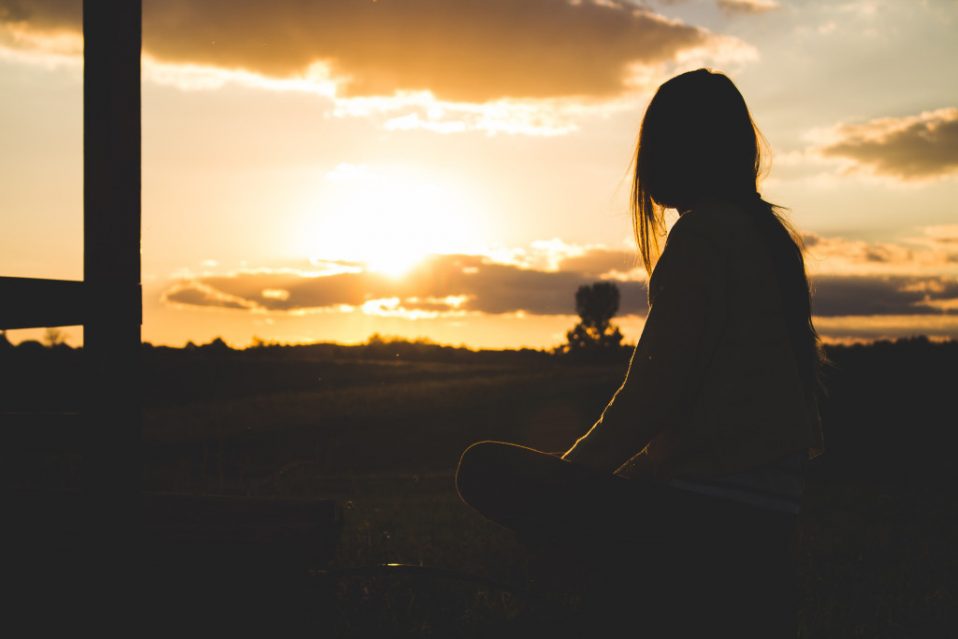 Kirsten wants you to know that her daughter, Annie, is a hero. That’s the real story, the one that doesn’t get told enough. Kirsten knows how kind and moral her daughter really is, contrary to the smear campaign against her. She remembers how courageously Annie took action to stand up for her mother and herself, even when it meant risking her own safety. Kirsten is here to set the record straight. And I’m telling their story for all the misunderstood and overlooked heroes among us.

For fifteen years, Annie and Kirsten were oppressed by the abusive man who married Kirsten when she was 21 years old. Kirsten doesn’t think of it as a marriage. She feels duped by the older man who manipulated her into a quick elopement by taking advantage of her trusting nature. Once he convinced Kirsten to marry him and have children, he began to show his true colors. He bullied and controlled Kirsten and Annie through manipulation, threats, and physical harm created a sexually unsafe environment, and took financial advantage of Kirsten by stealing her money and ruining her credit. Once when Annie stood up to him as a 14-year-old, he threatened to put her in a mental institution.

It came to a head one day over twenty years ago when Annie was still a teenager when she saw her father go after Kirsten in a fit of rage. Annie knew her mom was in grave danger when he began tearing pieces of wood from a doorframe and throwing them at Kirsten. Annie made up her mind to call the police, knowing this would likely draw her father’s attention and enrage him even further. But she felt she had to protect her mom. She made her way to the phone, dialed 911, and told them she needed their help. Thankfully, Annie’s act of bravery worked. When her father realized the authorities were on the way, he stopped what he was doing and left the scene, unwilling to face the consequences of his crimes.

Kirsten was grateful for Annie’s courage and in awe of her daughter’s moral strength. She also hated that Annie was subjected to these terrible circumstances. After that incident and others, Kirsten decided to get herself and her two children out of their increasingly dangerous situation.

Despite being traumatized and hobbled by debt, Kirsten did everything she could to make a change for her family. She left the serial abuser and managed to begin a new life with her kids. But money was tight and Annie decided to help. She gave up her beloved spot on the varsity basketball team and took it upon herself to get a job at the mall instead. Many nights Annie got home at 10 pm after riding the bus back from work, then got started on her homework. She turned over every hard-earned paycheck to her mother and was able to help pay their bills.

When Annie went off to college, her father tracked her whereabouts and contacted her against her wishes, frightening her. He lied about her to his extended family, painting her as the problem. This devastated Annie who always held herself to a high moral standard. It was the opposite of the truth! But her relatives believed her father and rejected Annie. It was another devastating turn of events that Annie felt powerless to change.

Kirsten knows Annie carries scars. Like so many survivors, she grew up under the continued threat of abuse and now lives with the injustice of being rejected and labeled as the wrongdoer. And yet today, Annie is recovering and rebuilding her life. She has a successful career that involves educating and empowering others. Kirsten is in awe of her daughter’s personal and professional success.

Annie turned 40 recently. While she celebrated at dinner with a circle of loved ones, Kirsten read Annie a letter she’d written for everyone to hear. She wanted them to understand the depth of Annie’s goodness and quiet strength. She described her daughter as wonderful, caring, and unselfish. She told them about the ways Annie had helped her mother survive and get by financially, all while she was dealing with her own traumatic experiences. Kirsten told them, “Annie supports everyone around her because that’s who she is.”

Kirsten went on to compare Annie to her own mother who risked her safety to be part of the underground resistance in Poland. She cited her father who was a Polish soldier in World War II and was forced to leave his family behind when he escaped the communist occupation. Kirsten’s parents were kind, generous people and she’s proud that her own daughter takes after them. When she finished reading her letter, Kirsten presented Annie with a t-shirt that read “Annie is a hero.” Kirsten felt happy to see that her daughter was touched by her mom’s words and gestures. She was finally being recognized as a quiet hero who helped and supported her mother and stood up to injustice. 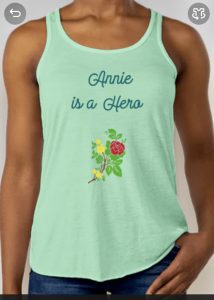 Just as importantly, Annie is true to herself. She never abandoned the truth–even when it cost her love, acceptance, and family members.

Every person who listens to the truth inside themselves shows courage, even if they have yet to take action. This might be the scariest first step ever. But we reach for a healthier way of life because we get to a point where we decide it’s the only choice. Like dialing 911 to say “This has gone too far. I won’t accept mistreatment of myself or others.” I think that’s what heroes do.

Thank you to the real “Annie” and “Kirsten” for allowing me to tell their story.

Your ticket for the: A Hero in Plain Sight

A Hero in Plain Sight